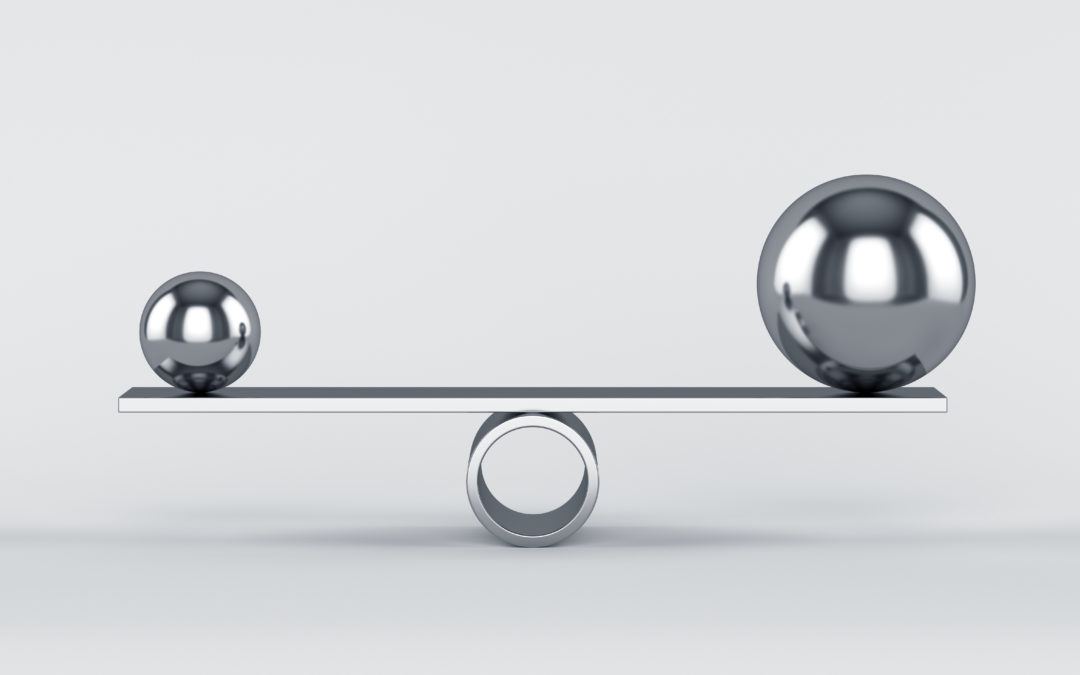 If you were fishing and had a fish on the hook, would you ever cut the line?

Probably not, but that is what my service team was doing until we realized the error in our process, and made a small change that resulted in a big impact.

To explain, I ran the service business for a large medical equipment company. The standard process when the equipment broke was for the customer to call technical support. About 25% of the time the Technical Support Engineer (TSE) could fix the problem remotely. The other 75% of the time, we had to send a Field Engineer (FE) to the site. In these cases, tech support would tell the customer that they would have the FE paged and they would hang up the phone – “cutting the fish loose” if you will. For the customer, they had some comfort in knowing that their FE would be coming eventually, but they did not know when. Even worse, at the time, the TSE would record the issue in our system but the message that was sent to the FE was truncated so they only received partial information on the problem.

During one of my customer visits, I was asked why we didn’t just bring the FE into the call. It was a fair question. When I asked my team, they said that the FE wasn’t always available to take the call, especially if he was at another site. That was a fair reply, but why not try?

So, we set up a pilot where if the TSE could not fix the issue remotely, he would ask the customer if they minded being put on hold while he tried to reach the FE to join the call. This practice was an important aspect of the pilot. We made it very clear to the customer that we may not be able to reach the FE if he was in a hospital with his phone off but we would make an attempt. Then the TSE would call the FE. If the FE was able to answer his cell phone, the TSE would briefly explain the issue and then pull him into a 3-way call with the customer.

I listened in on a few of the calls and the relief in the customer’s voice was palpable. The moment they were able to talk to “their guy” and determine when he would be on site was a game changer. Furthermore, instead of a condensed message, the FE could get a full debrief from the TSE of the issue. They could even brainstorm together on the potential fix after the customer hung up. Granted we only reached the FE about 50% of the time, but that was better than 0%. We dubbed the program “Rapid Response” and took it nationwide.

For me, the keys to success were the following:

Over the course of my five years running this service team, our NPS (Net Promoter Score) went from the 40s to the 70s. There were several factors that improved our score, but our Rapid Response program was definitely one of the reasons.

My lesson:  a relatively small process change can have a major impact on the customer experience.

What was your small change that made a big impact? Email us to share your experience or get advice on small changes you can make.