Bend, not break – the power of grit 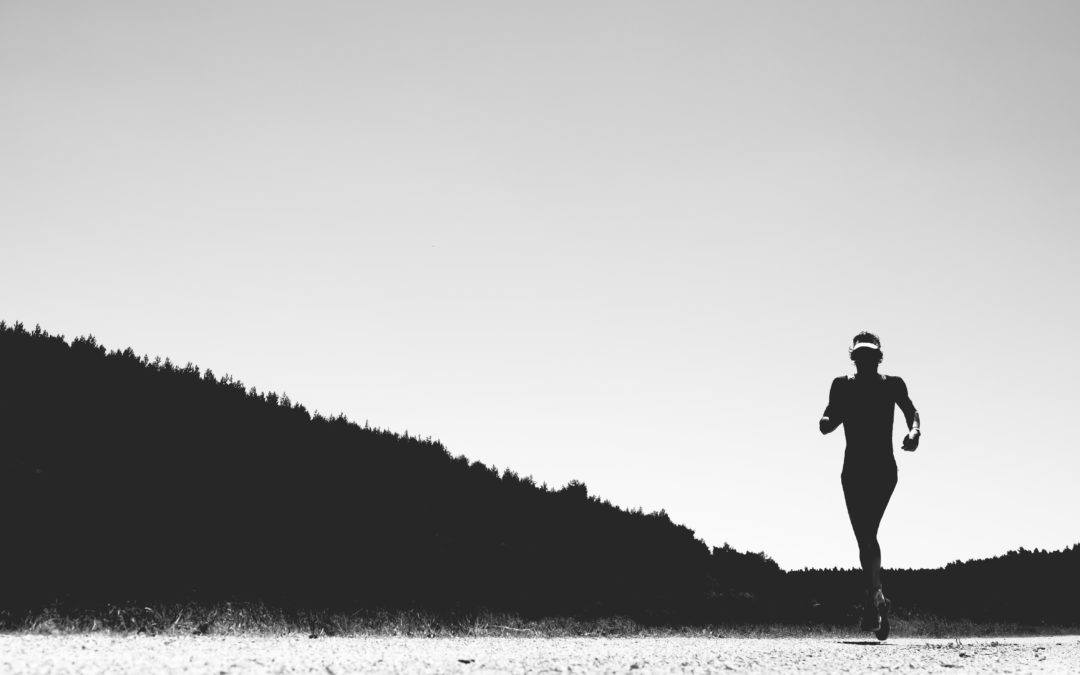 The post-pandemic road to recovery will be long, its trajectory uncertain, and challenge even the strongest leaders. Some businesses will make it to the other side. Some might even prosper (congratulations liquor and wine sellers). Others might not. Much depends on variables already in play and not easily altered – product portfolio, distribution model, available resources. But no matter an organization’s assets or its current state, one thing can be a driving force for good in these uncertain times.

Much has been said about grit and for good reason – mental toughness has been shown to be more important than intelligence when it comes to success. Psychologist and author of New York Times best-seller Grit: The Power of Passion and Perseverance, Angela Duckworth sums it up beautifully, “our potential is one thing. What we do with it is quite another.”

I often think of something a friend of my grandfather’s told me once. Life is hard. So what. The statement sounds harsh, but I find it liberating. Tough doesn’t mean bad; it means “be prepared” and “don’t linger on what you cannot control.”

As a leader managing a multi-generational workforce and a father of four, my observation is that grit exists in varying levels of intensity and types. Age, life experience, and societal/cultural norms affect how grit manifests itself among different people and generations. Without the benefit of first-hand experience, the best way leaders can teach others how to develop grit is to display it ourselves. There are four components.

Guts – courage and the ability to manage a fear of failure.

No one wants to fail, but there are valuable lessons to be learned in defeat. Failure is a great teacher. Most of the time, failure is never as bad as we thought it to be and in reflection, the lessons we learn through failure tend to stick. The reason is that they are usually associated with emotional pain. But we cannot let the fear of pain and failure create indecision and inaction. We have to put on our boots and go at it again – assess, plan, plow forward, and create our desired future.

Empower members of your team with responsibilities that historically you as the leader might manage. Be smart, assess the team member’s skills and if possible, take a risk. Now is a great time for stretch assignments and other confidence and capability-building projects.

Resilience – tenacity to push through despite difficulty or duration.

We did not sign up to be leaders for the short-term; we made long-term commitments to goals that must be honored, and if the pandemic has interrupted the feasibility of reaching those goals, we must pivot and re-plan. In normal times obstacles arise and we deal with them accordingly. Now should be no different.

Build resilience in the way in which you communicate with your teams. Whether it is now in these difficult times or during tough performance conversations, push through the uncomfortableness of communicating direct, accurate information and observations. This can be about the status of the business, the impact it is having on our team, or an individual’s performance. We all know this to be true – some things are just flat out hard to hear – but it doesn’t mean they shouldn’t be said. My personal tactic is honesty with a healthy dose of empathy.

In a Forbes article on grit, “the achievement-oriented individual is one who works tirelessly, tries to do a good job, and completes the task at hand” – simply put, a hard worker. Was there ever a better time to work hard and be actively engaged in our work? So focus in, be diligent, and work to do your best at each task – no shortcuts or half-efforts.

Acknowledgment of hard work typically produces more hard work, so give credit where it’s due and communicate a job well done when you see one. Focus on the team, but don’t forget the team is made up of individuals. This component is probably the easiest for leaders to demonstrate. When a leader works hard to accomplish goals, it sends a signal to team members that hard work is required.

Time-bound – a sense of urgency to get on with it.

This component is the one that keeps all the others on the surface. If I have a sense of urgency, then I move ideas and actions forward with courage and resilience. Remember why you chose to be a leader in the first place – there was a desire to make a difference, enthusiasm for change, and you moved it to action.

Especially in our current environment, we need to support our team members to move to action. Encourage and acknowledge team members who step up and take action, not specifically directed by their leader, but from their own drive and determination. They are your future leaders.

Grit allows us to bend, not break. It makes us built to last, able to weather the storm. Consider the wisdom of the grit-master himself John Wayne: Courage is being afraid and going on the journey anyhow.

Don’t underestimate the power of grit. Let’s continue the conversation. Share examples of how your team has shown grit during this tough time.