If you don’t think you need a coach, think again 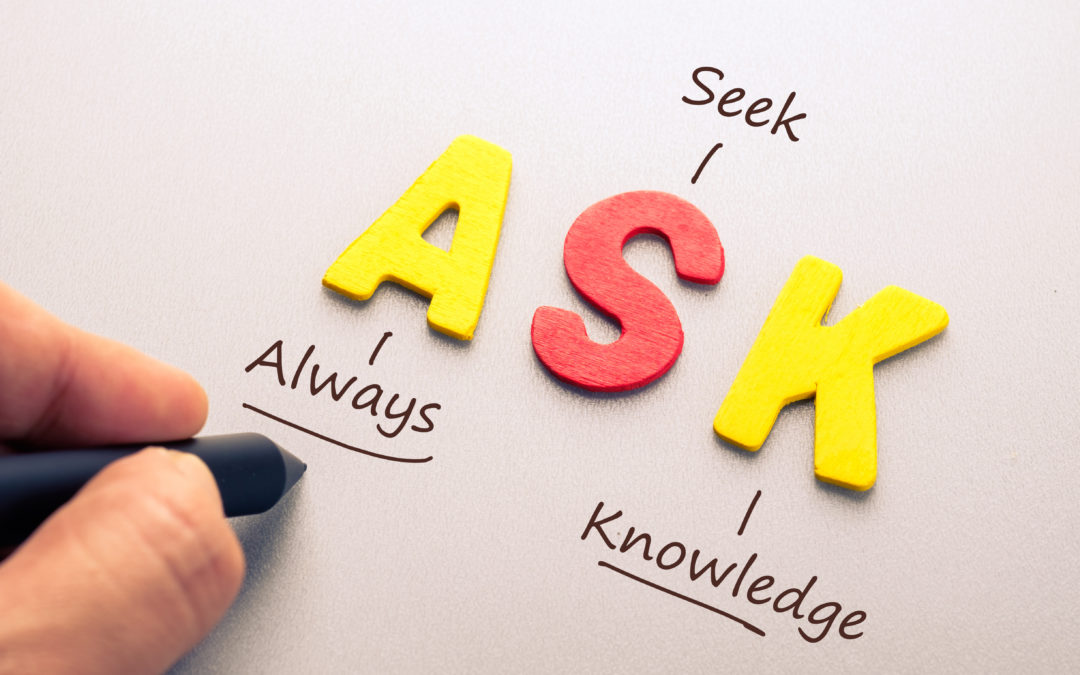 “Everyone needs a coach. It doesn’t matter whether you’re a basketball player, a tennis player, a gymnast or a bridge player.”
– Bill Gates

After a certain number of years passes in a person’s life, they often find themselves advisors to other people in various capacities. If we are leaders, to our teams and our team’s teams; if we have families, to our partners and children; and in social circles, to friends and colleagues.

So why when advice and perspective is elicited so regularly in our lives, do we not think to ask for help with professional development? Is it busyness? Ego? Pure ignorance of how good we actually are at our jobs? A leader can be brilliant and achieve career success, but to reach peak performance everyone needs help – in the form of another person to act as a mirror to actions, words and skill sets with the ability to offer perspective on how to improve.

Great coaches offer insight from experience beyond the environment in which a leader operates. Considering that some of the most powerful leaders believe in the power of coaching (Microsoft’s Bill Gates, Google’s Eric Schmidt, Oprah Winfrey and former President Barack Obama to name a few), every leader regardless of their level of success or years of experience can benefit from professional development via coaching.

“Coaching helps make someone else accountable for your development. Not just your boss – it’s someone else who takes a vested interest in your growth and are held accountable for it. That’s a big benefit,” shares ArchPoint Partner, Jose Davila. The role of a coach is to listen, observe, motivate and share perspective to help people realize their professional potential.

“Finding a coach begins with an understanding of the need and the type of relationship desired. I think of coaches as falling under the categories of informal, mentor and professional,” says Davila.

An informal coach is someone a leader interacts with on a regular basis to provide feedback on behavior. Informal coaches can be peers or other trusted individuals willing to speak candidly with a leader and make them aware of undesirable behavior. This type of coach is helpful with a small number of targeted issues, for example, if a leader wants to stop micromanaging their team. Interactions happen fairly regularly with this type of coach since as close to real-time feedback as possible is the most helpful.

A mentor is typically someone senior to a leader called upon for career (and life) advice. Mentors can provide perspective and context from experience. Most of us have people in our lives who could be called on in a mentor capacity, and many professional “mentor match” services exist to support specific professional development desires. Many companies use diversity mentoring programs to expand professional diversity. A leader may meet with her or his mentor twice a year, or on an as-needed basis.

A professional coach is what people typically think of as traditional coaching. It’s a longer-term relationship between a leader and an external coach – someone hired and trained professionally. This relationship typically focuses on bigger items/issues that a leader is either working on for career progression or something that could be considered a fatal flaw. A leader should meet with her or his professional coach at least once a month for maximum benefit.

“A mistake people sometimes make when choosing a coach is selecting someone excellent at relationships and people, but lacking relevant experience in business dynamics. No matter their brilliance, a coach who has only run a small single-shingle company won’t have enough business perspective to offer an executive running a billion-dollar company,” says ArchPoint Consulting President, Richard Spoon. “Every choice a leader makes means foregoing the time and energy for something else. This prioritization is key to becoming a successful leader and where coaching can have a big impact.” The best coaches have dealt with the struggles of leadership and come out of it with success.

Once we understand what we desire to gain from the relationship, we can determine the type of coach best-suited for our needs. Many times, what’s needed more than coaching is actually additional training of some sort, so performing a thorough assessment of what is really necessary to improve will make sure time and resources for improvements are well spent.

Keys to a Successful Coaching Relationship

As with any new relationship, the assumption of positive intent is important to making the relationship successful. “You must go in willing to listen to what someone will tell you,” says Davila. “Trust is a big thing here. Assume this person is reliable, will be truthful, and only wishes for a positive outcome.” This can also guide you when choosing an informal coach or mentor. In most instances, you will have had previous experiences with these individuals, so choose those with good character.

Davila adds, “you need to have a contract about expectations, an agreement on what each gets out of the arrangement.” Having a mutually identified set of goals will set guardrails for the relationship and protect the individuals involved from conflict as it progresses. “Doing this in the beginning is important. Just saying ‘I want you to be my coach’ isn’t enough. It must be defined because it has different meanings to different people.”

Confidentiality is also key to success. Just because your company pays for a coach doesn’t mean they have a right to know everything that is said in those conversations. Some feedback may be required by leadership footing the bill for a professional coach, but it should be understood that anything of a personal nature is off limits for sharing. If a safe environment for honest sharing does not exist, nor does the probability of truly beneficial coaching.

“To illustrate the effect of coaching, I once had a company president who was a self-assured, cocky guy and his cockiness was limiting the feedback he was getting. We did a peer coaching exercise with the leadership team and partnered people up. He was partnered with a very vocal team member who did not have an issue providing clear feedback. She told him how his self-assuredness limited people’s willingness to engage him and his eyes were opened to the notion that he needed to be more accessible. What was needed was a space for him to hear something and permission for someone else to deliver the message. And it worked,” shares Davila.

Coaching should not be considered accessible only to those with the resources to pay for it. There are lots of other ways to do coaching that can be just as effective when we identify what we need, define expectations, and maintain a positive outlook.

At the beginning of this new year, take a risk. Have courage and identify a coach or mentor who provides honest feedback and perspective to help you achieve your personal and organization success.